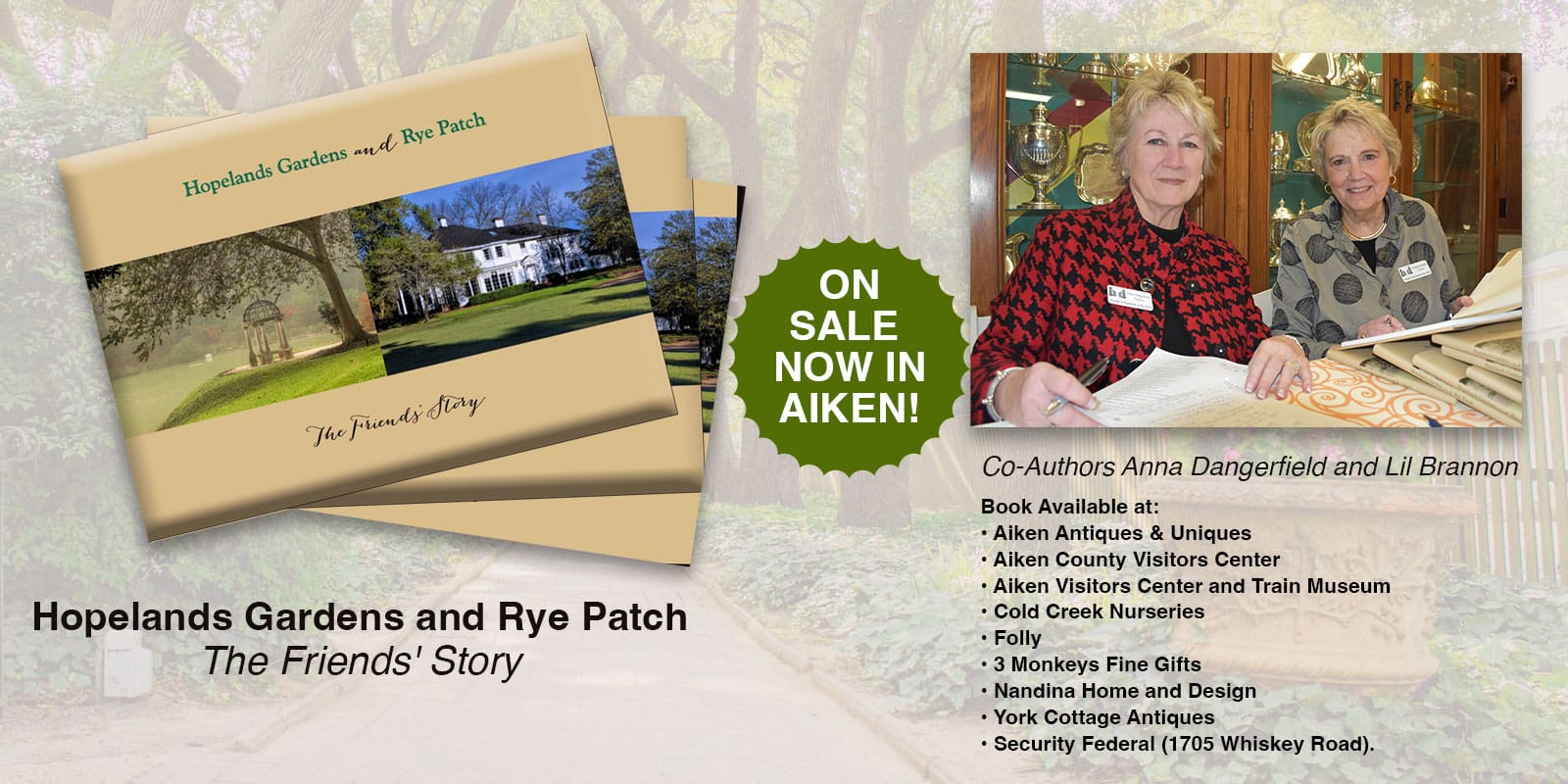 This book tells a story about Hopelands Gardens and Rye Patch and how these properties came to be a public park in the heart of the City of Aiken. C. Oliver Iselin purchased the 14 acres of Hopelands in 1897. Rye Patch, built as a Winter Colony bed and breakfast, was originally owned in 1897 by William Travers, the son of Billy Travers, a well-known sportsman for whom the Travers Stakes at Saratoga is named. Dorothy Knox Goodyear Rogers and her husband, Edmund Pendleton Rogers, purchased the Rye Patch estate for $22,500 in 1937. In l970 when Hopelands was acquired by the City of Aiken, and again in 1981 when Rye Patch was accepted, there were no additional funds given to support the properties. This book tells of the over 50-year partnership between the City of Aiken and the Friends of Hopelands and Rye Patch, Inc., a private nonprofit, formed in l971 by citizens of Aiken, a partnership that has worked productively to develop and enhance this beautiful and historic public park. Through black and white, and color photographs, the book documents the changes in the properties from the early 1900s through the present. 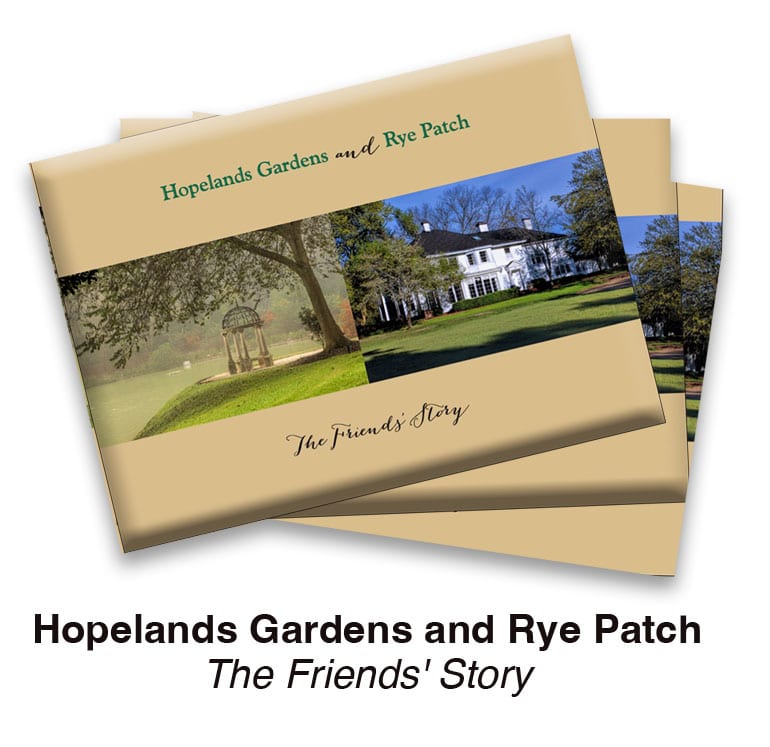 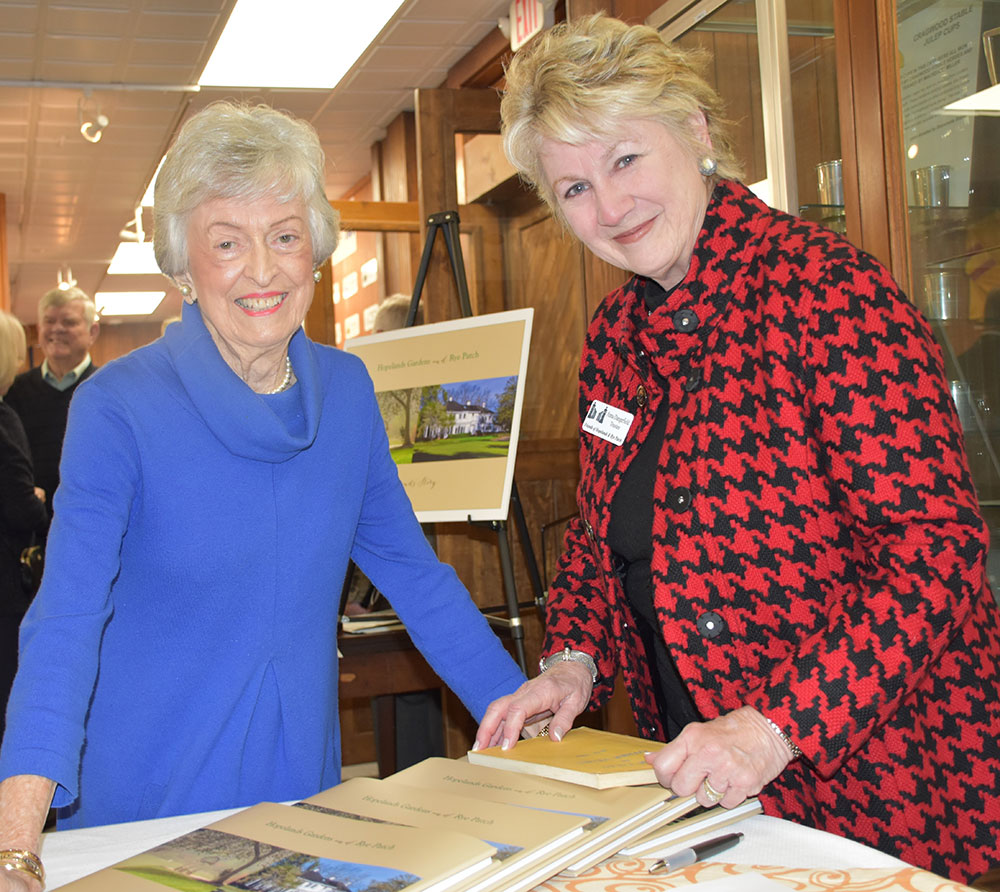